An individual’s response to trauma will vary depending on several factors, including:

That weekend will forever be remembered as the race in which Aryton Senna was killed.

However, it is often overlooked that there were two other serious incidents that weekend… 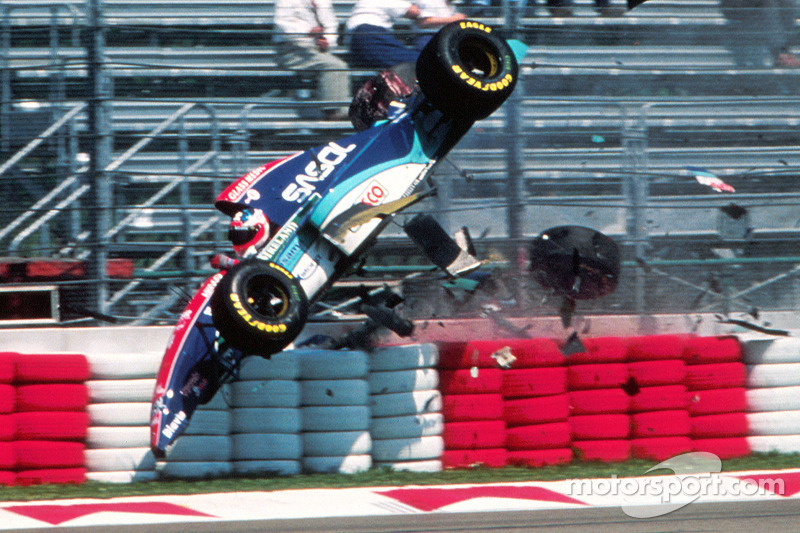 Senna’s close friend and protégé Rubens Barrichello was lucky to survive a high speed crash on Friday practice. When Barrichello awoke in hospital, the first face he saw was that of Senna.

During Saturday qualifying, Austrian driver Roland Ratzenberger was also involved in an accident where he was killed instantly.

Senna commandeered a course car to take him to the scene, and later climbed a fence to access the medical centre to find out what had happened. When told of the death, he broke down in tears.

Senna was arguably the most talented racing driver that the world had seen, so what could have caused him to make such an uncharacteristic mistake that would tragically lead to his death?