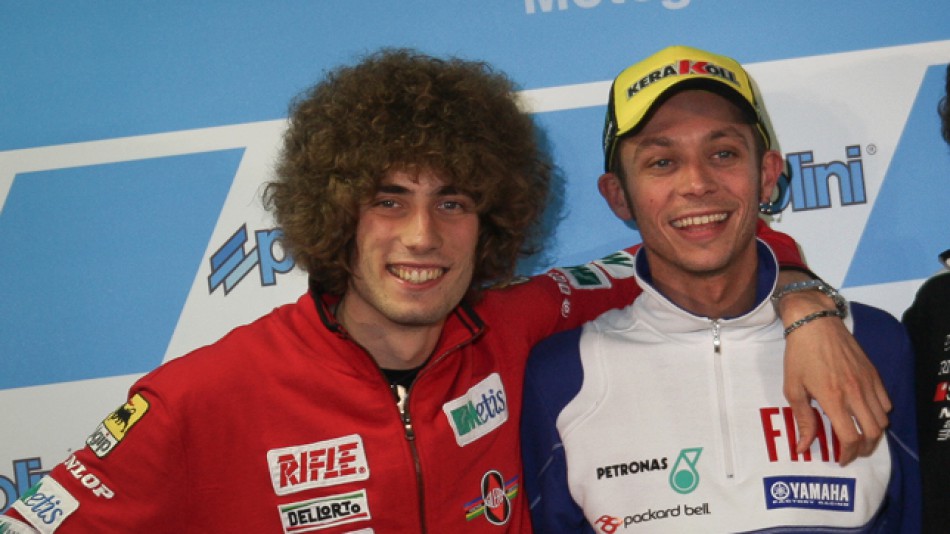 During the incident, Simoncelli’s close friend Valentino Rossi was unable to avoid collision with his body.

Following the death of Simoncelli, former rider Wayne Gardner, who had himself struck a fallen rider, was one of the first people to stress to Rossi that what had happened was not his fault.

Read about the incident here